Merle E. Brock, 1926-2008, was the faithful pastor's wife and ministry partner of William A. Brock. She is most known for her ministry of music as a pianist, organist, and composer. For over 35 years she celebrated significant events, significant people, and communicated the words of Scripture in the composition of hundreds of songs and choruses. Beginning in 1989 she served as Special Representative of the Womens Department of the Baptist Mid-Missions in Cleveland, Ohio. 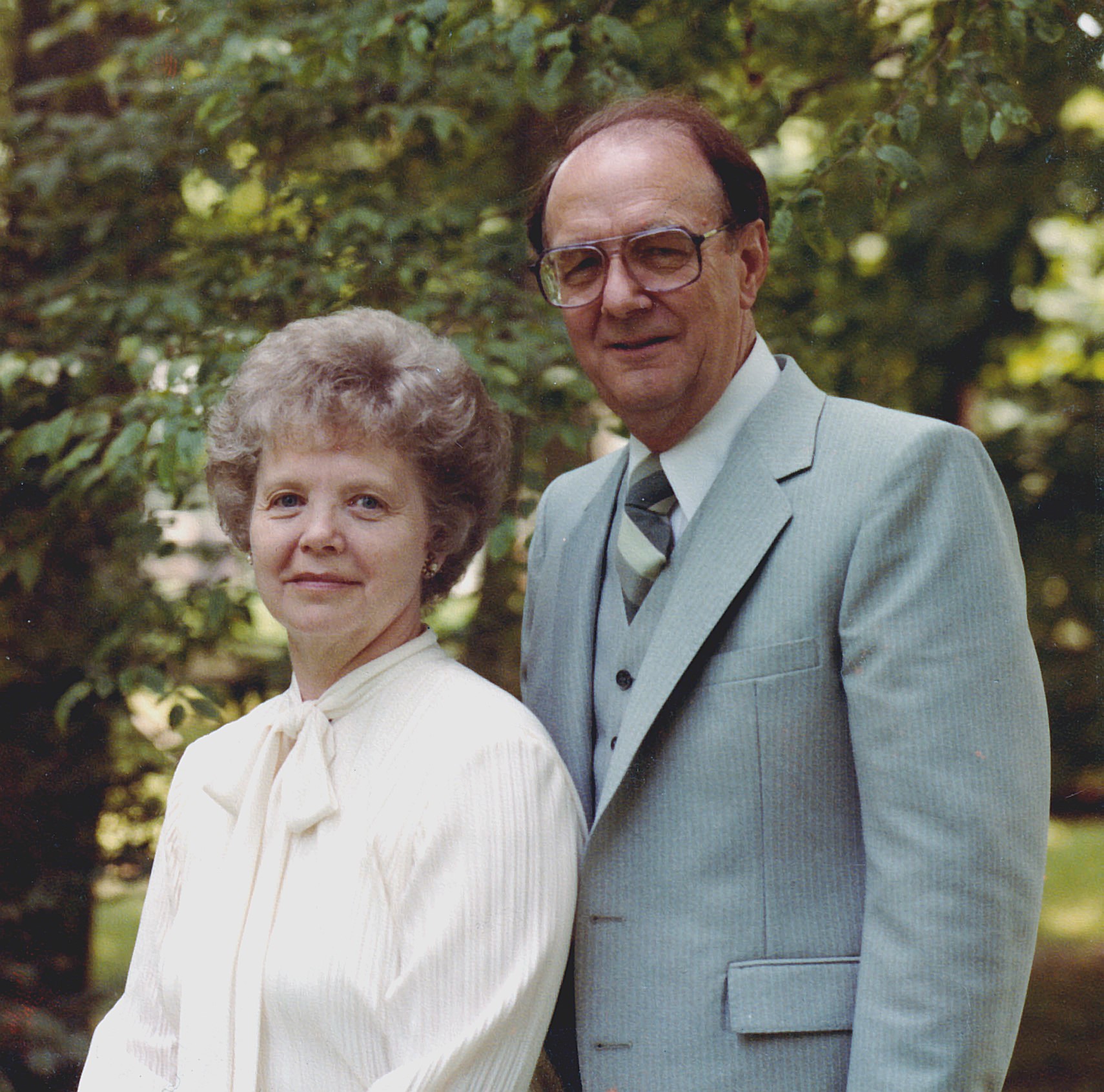 Browse the William A. and Merle E. Brock Collection: