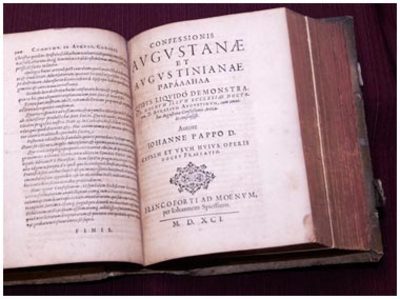 Philipp Melancthon, a German professor and theologian, was a significant force in the Protestant Reformation, as well as friend, associate, and often defender of Martin Luther. Melancthon, who lectured all his adult life at the University of Wittenberg in Germany, has often been called the chief systematic theologian of the Reformation, most demonstrated by his publication in 1521 of his Loci Communes, a system of Christian doctrine based primarily on the writings of Paul. He is best known for his work on what would eventually be called the Augsburg Confession, which began in 1530 as a statement of Protestant doctrine presented to the emperor Charles V at Augsburg, thus the title. It is considered to be the most significant published work of the Protestant Reformation. In this work, Melancthon attempted to bring together all Christians in a series of fundamental beliefs. Melancthon's importance for the Reformation lay essentially in the fact that he systematized Luther's teaching, defended them in public, and made them the basis of a religious education.