Martin Luther, 1483-1546
Martin Luther said: “Here I stand. I can do no other....my conscience is captive to the Word of God.” Luther’s challenge to the Roman Catholic Church’s practices and doctrines precipitated the Protestant Reformation. Luther, a German Augustinian monk, declared his intolerance for the corruption of the Roman Church in 1517 by nailing his 95 theses of contention to the door of the church in Wittenberg, Germany. He would eventually suffer excommunication and exile. From his study of the Scriptures, Luther taught that salvation was a free gift of God received through faith in Jesus Christ, not a result of good works. He challenged the Pope by teaching that the Bible is the only source of divinely revealed truth. Thus, it was imperative for him to translate the Bible from Latin into the common language of his people so they could read it for themselves or hear it in their own language. Luther translated the New Testament into German, using the 1516 Greek-Latin New Testament of Erasmus, and first published it in 1522, with the entire German Bible completed by 1530. Luther’s work was an inspiration to William Tyndale, who desired to translate the Scriptures into English, which was illegal in England.

Philipp Melanchthon, 1497-1560
Philipp Melanchthon, a German professor and theologian, was a significant force in the Protestant Reformation, as well as friend, associate, and often defender of Martin Luther. Melanchthon, who lectured all his adult life at the University of Wittenberg in Germany, has often been called the chief systematic theologian of the Reformation, most demonstrated by his publication in 1521 of his Loci Communes, a system of Christian doctrine based primarily on the writings of Paul. He is best known for his work on what would eventually be called the Augsburg Confession, which began in 1530 as a statement of Protestant doctrine presented to the emperor Charles V at Augsburg, thus the title. It is considered to be the most significant published work of the Protestant Reformation. In this work, Melanchthon attempted to bring together all Christians in a series of fundamental beliefs. Melanchthon’s importance for the Reformation lay essentially in the fact that he systematized Luther's teaching, defended them in public, and made them the basis of a religious education. 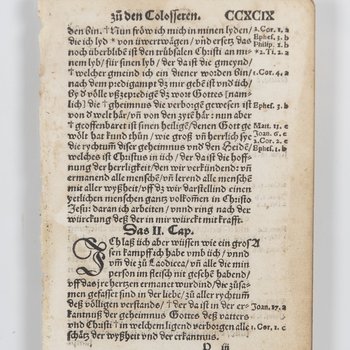 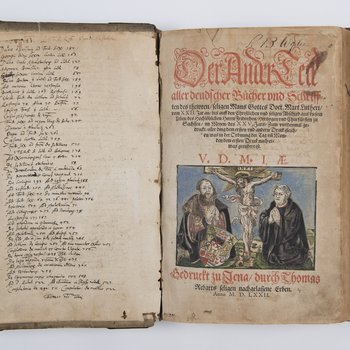 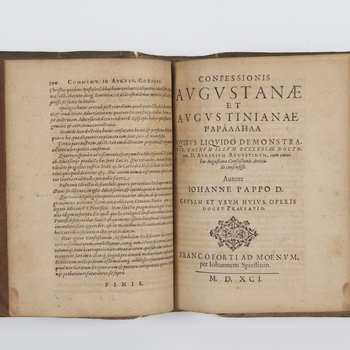