The Dead Sea Scrolls, a collection of 900 ancient scrolls in Hebrew, Aramaic, and Greek, were discovered by chance in 1947 by a Bedouin boy in caves in and around the ruins of the ancient settlement of Qumran in the Judean desert. These scrolls, comprised of both biblical and non-biblical texts, provide a wealth of information about the history of the Second Temple period from 520 BC to 70 AD. The texts are of great religious and historical significance, as they include the oldest known surviving copies of biblical and extra-biblical documents. The documents themselves were produced from 150 B.C. to 70 A.D. The Book of Psalms was the most prevalent biblical book in the Qumran caves, of which some 35 examples were found. The best preserved biblical scroll, discovered in cave 11, contains 41 Psalms. 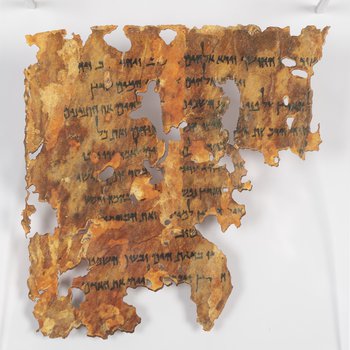 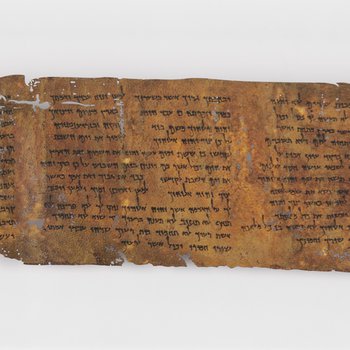 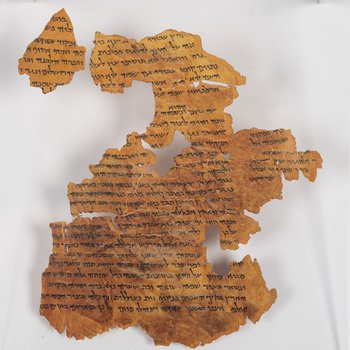