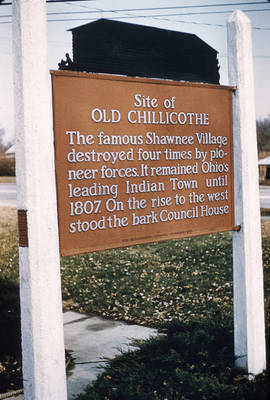 The Shawnees were instrumental in forming a confederacy against the white men. Some of the tribes were the Ottawa, Pottawatomie, Miami, Chippewa, Wyandots, Delawares, Shawnees, and Kickapoo. The second confederacy was formed during the Revolution, while the third was formed by the able and venerated chief, Tecumseh, during the War of 1812, in which he was Brigadier General in the British Army.